The main crops cultivated by the Group are corn, wheat and sunflower, which in 2012 accounted for 55% of all planted crops. The company also cultivates barley, sugar beets, winter rapeseed, soy and forage crops. 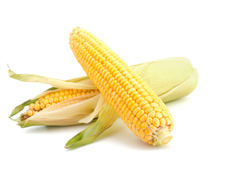 Corn
The group believes the production of corn to be a strategic area of crop production. The majority of corn produced is exported. 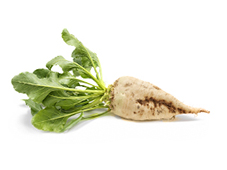 Sugar Beets
Sugar beets are used to produce sugar, biofuel and animal forage. The group’s entire sugar beet crop is used for processing and sugar production at the group’s own facilities. 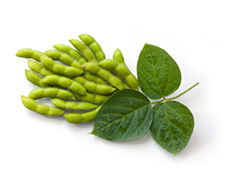 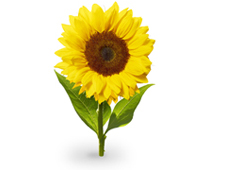 Sunflower
Sunflower, the main oil-bearing crop in the country, is cultivated both for internal needs and for sale in domestic and foreign markets. 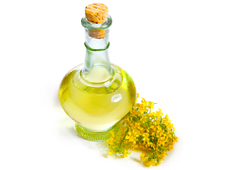 Rapeseed
Rapeseed is a valuable food, fodder and industrial crop; the recent global trend points towards a higher consumption of rapeseed oil. Rapeseed is mainly exported. 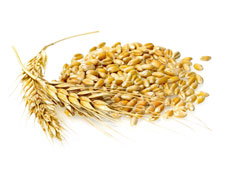 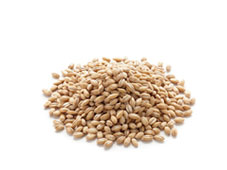 Barley
This crop is grown for the production of compound feeds at the Group’s own compound feed mills, as well as for export.

Group specialists use crop rotation, fertilizer treatment and crop protection products in order to prevent soil depletion and allow each crop to add various nutrients to the soil. Every year, a crop rotation plan is drawn up which reflects the forecasted market needs.

Once every three years, the group adopts a crop rotation plan for each climate zone. Based on the plan, the optimal sowing structure for the following year is developed in late May to early June of the preceding year. 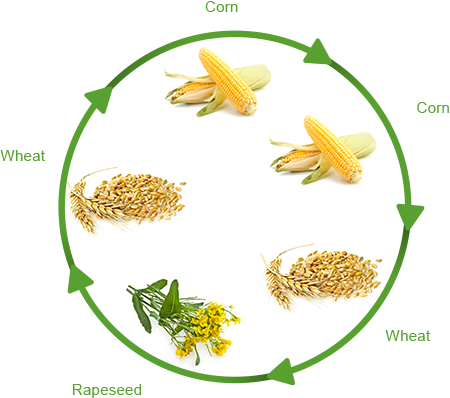 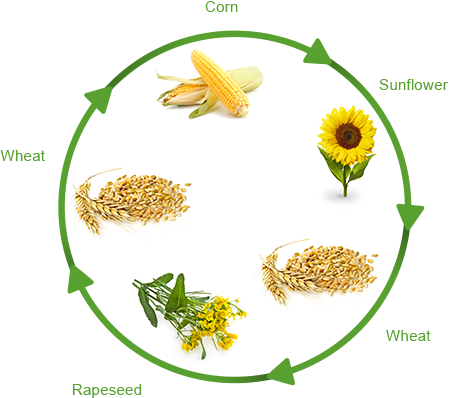 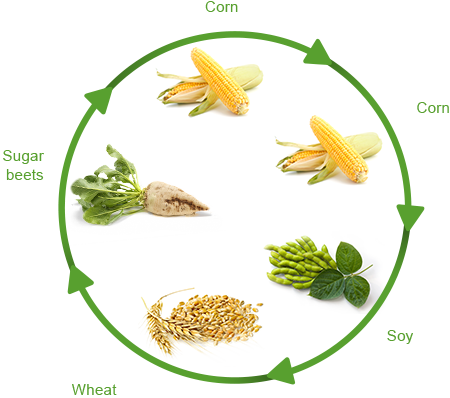 While developing the crop rotation plan, the company endeavors to choose the combination of crops which will minimize the effect of a low harvest, account for future weather or climate conditions and adjust the sowing areas according to the anticipated supply of and demand for various crops in domestic and international markets.

A large part of the seeds are used for internal needs, and the rest is sold to other agricultural producers.

The group is one of the largest seed producers in Ukraine, as measured by output. The total capacity of the five seed factories is 510 tons of seeds per day.

The Ukrlandfarming Group continuously evaluates its need for high quality agricultural equipment based on business development plans in order to reduce the dependence on transportation and harvesting service providers, as well as to minimize the risks pertaining to such services.

Most of the equipment is owned by group companies. 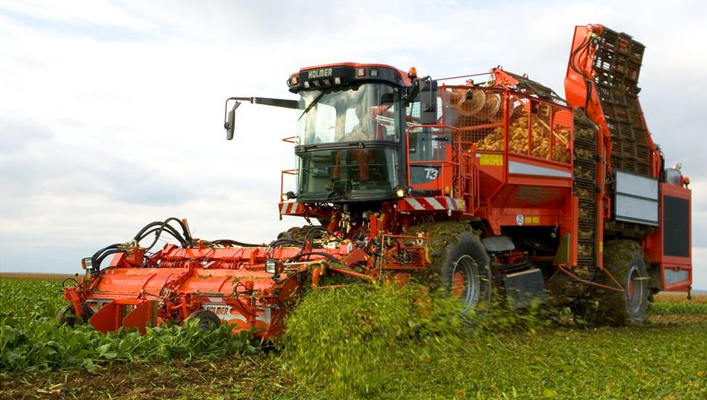 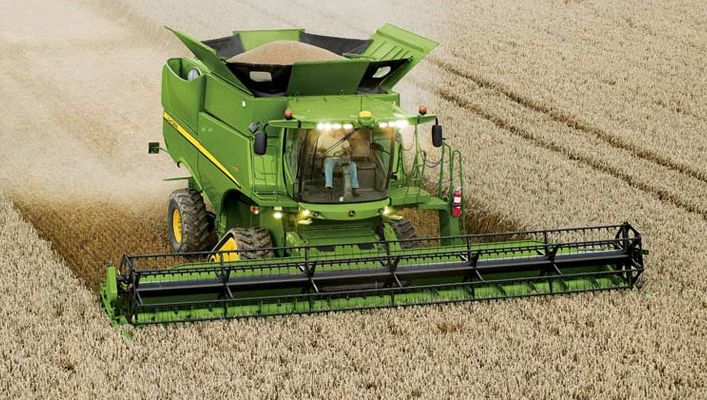 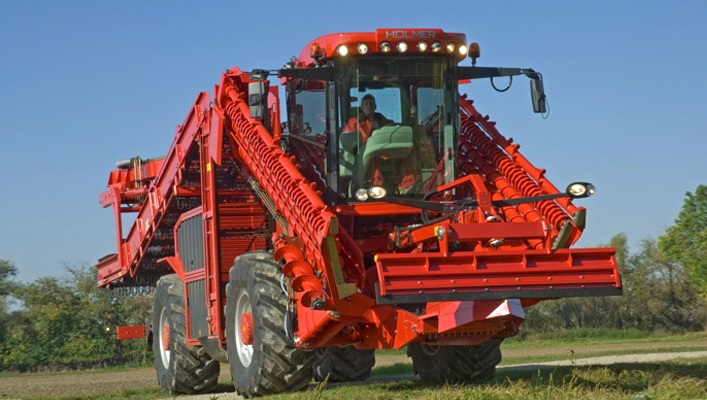 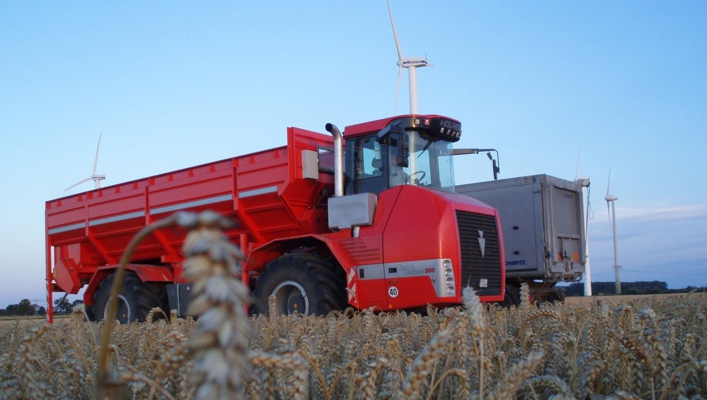