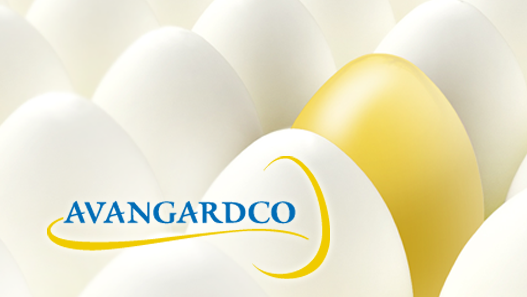 According to ProConsulting, in 2013 the Group has 57% of total industrial egg production in Ukraine and 91% of Ukraine’s dry egg products. The company’s production facilities are located in 14 Ukrainian provinces.

The group holds Ukraine’s largest flock of laying hens. As of the end of 2013 the total flock was 32.5 million birds, including 27.0 million laying hens.

The Ukrlandfarming Group owns Imperovo Foods, the largest breaker plant in Ukraine based in Ivano-Frankivsk region. The plant’s processing capacity is 6 million eggs per day. In 2013, the plant produced 22.9 thousand tons of dry egg products. The plant is undergoing an upgrade to increase its capacity to 10 million eggs per day.

Avangardco IPL sells its products in the domestic market through the retail network and wholesalers. The group also exports to 33 countries. The group is a leader in Ukrainian exports of eggs and dry egg products.